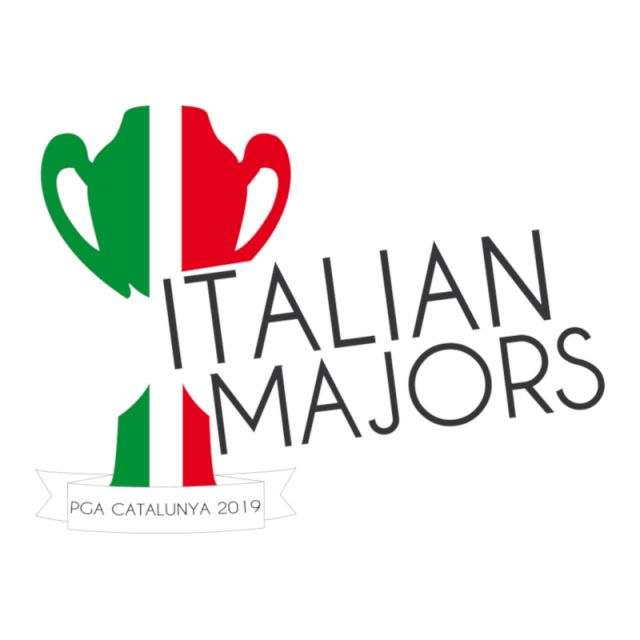 Experience the excitement of professional tours with Italian Majors! 28 tournaments in 3 seasons, each of which ends with a major: Open, Master and Championship. 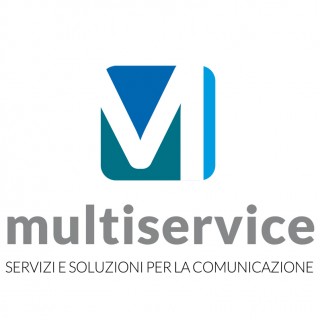 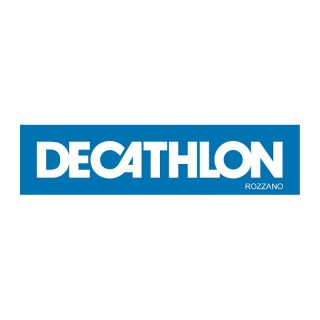 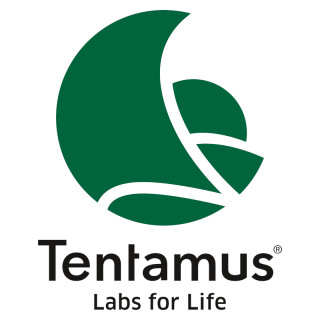 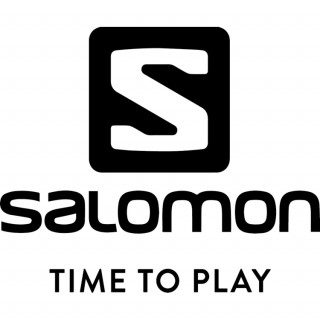 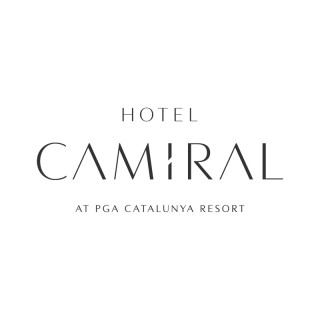 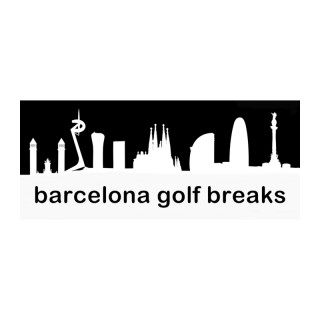 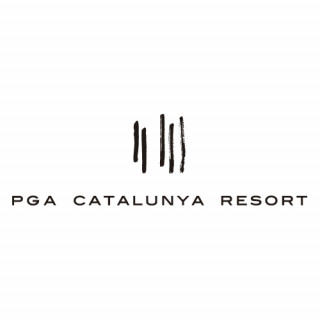 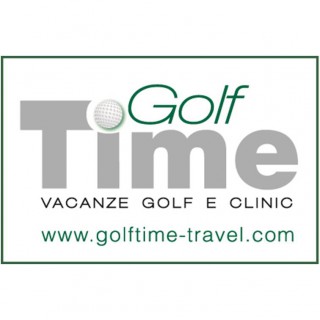 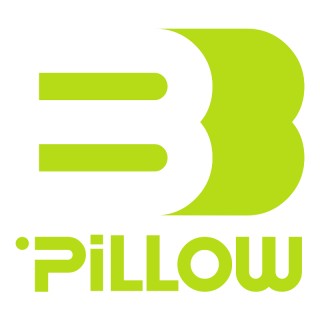 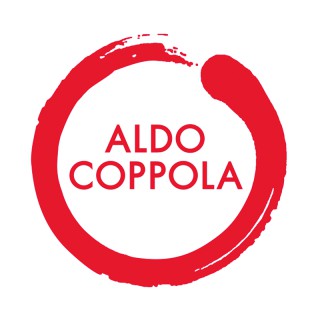 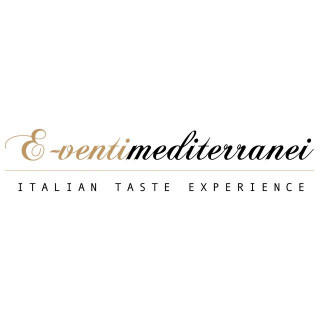 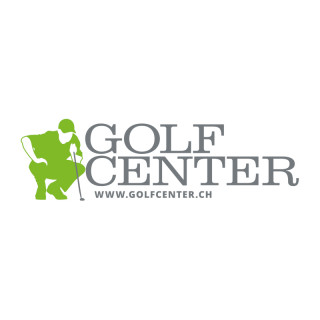 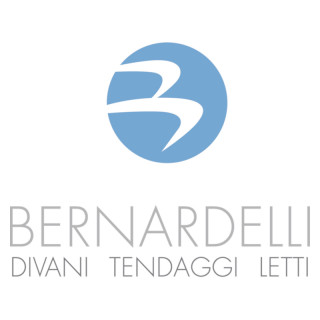 Search for race or event