Golf 2x1: from Tuesday to Friday, during the months of June, July and August
Green Pass Card: 10% of discount

In 1980 some Milanese entrepreneurs decided to transform wasted farmland into a golf course. From this idea, the Molinetto Country Club, only a stone’s throw from Milan, came into being. The first 9 holes were built in 1982 and two years later, the Molinetto Country Club, with its 18 holes, had already become one of the leading clubs in Italy. In fact, in 1985 it hosted the Italian Open. Thanks to a Golf & Garden project directed by the architect Luigi Rota Caremoli, the course, at the beginning of the 90’s underwent a radical transformation. New lakes and bunkers were added and the tee-shot and green were completely refurbished. The club house, converted from an old Lombardy farm house offers members and their guests a warm welcoming atmosphere. 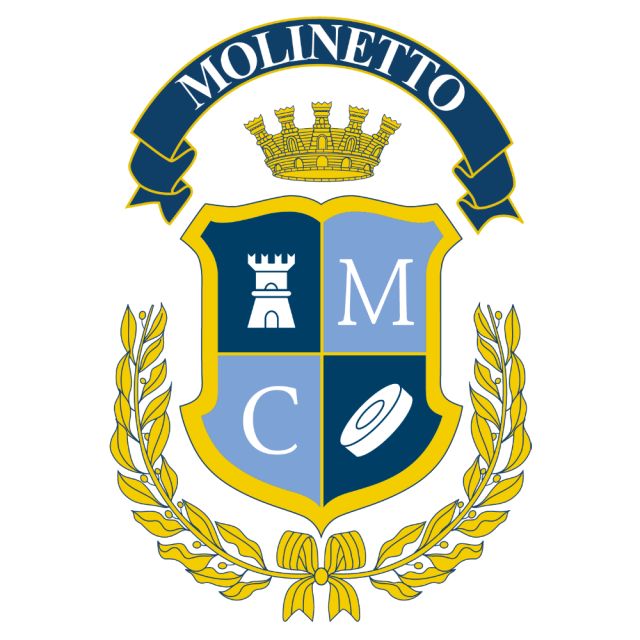